Multifunctional and easy to assemble.

The digital locking cylinder is cable-free and is installed in the door as easily as a mechanical cylinder. No drilling, no dirt! It is available in various versions. For example for anti-panic doors, for garage doors or weatherproof for outdoor use. 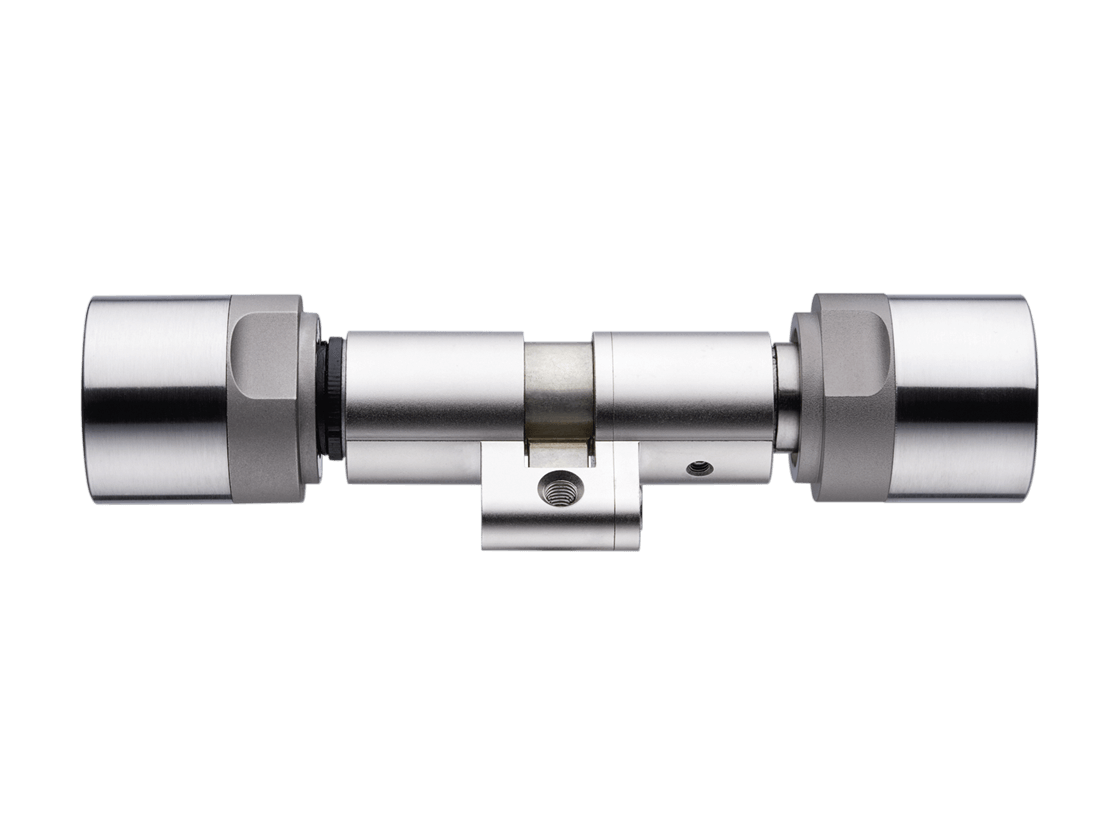 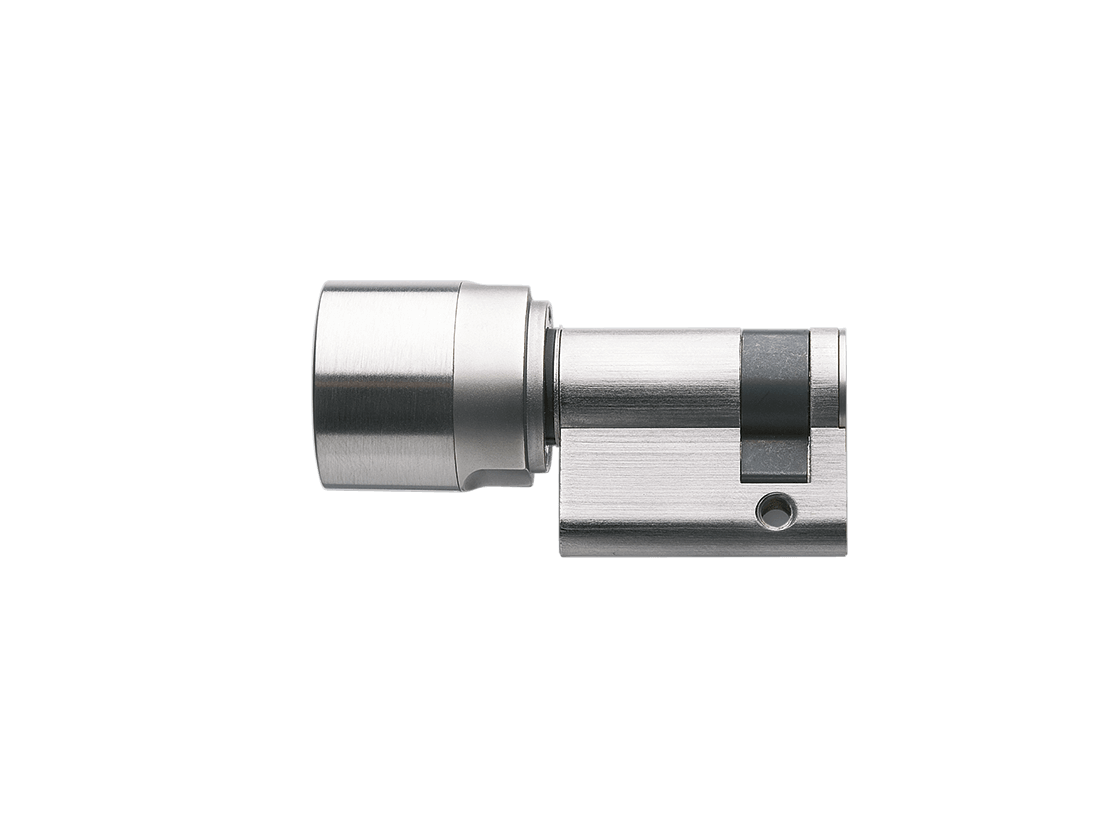 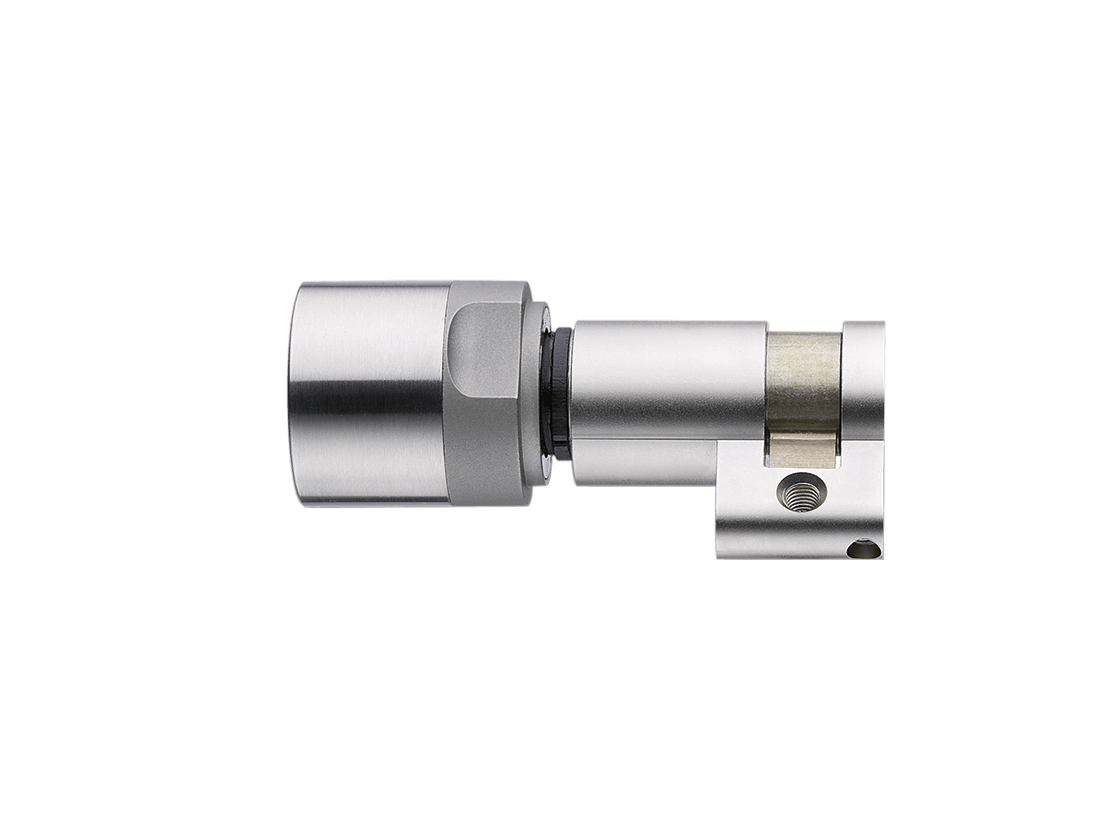 Our standard cylinder: Suitable for interior doors on corridors or garden gates
since a transponder or a SmartCard is always needed to open the door from either side.

The anti-panic cylinder has been specially developed for use in anti-panic locks such as those along escape and rescue routes. It is freely rotating on both sides, so that the lock can be locked and released from both sides using an authorised transponder. In a panic situation, however, the door can be opened without a transponder or a SmartCard using the anti-panic lock function. It may only be fitted into locks for which it is approved.

One side of the cylinder is permanently engaged for use. This means that doors can be opened from this particular side – normally the inner side – without a transponder/SmartCard. Is often used in office, apartment entrance or building entrance doors.

Half cylinder for use e.g.  cupboards, lockers and deposit boxes. Thumb-turn is not detachable. There is now a self-locking, digital half cylinder for fitting into lever handles. Lever handles are mainly found in switching and distribution enclosures or on server racks in computer centres. The spring-back cam now provides the option of locking a lever handle without a transponder or smart card. You simply press the cam inwards. This means caretakers or security staff can now lock equipment while doing their rounds if it has been left unlocked.